Watch out for the geek girls on the block.

Watch out for the Geek Girls on the Block 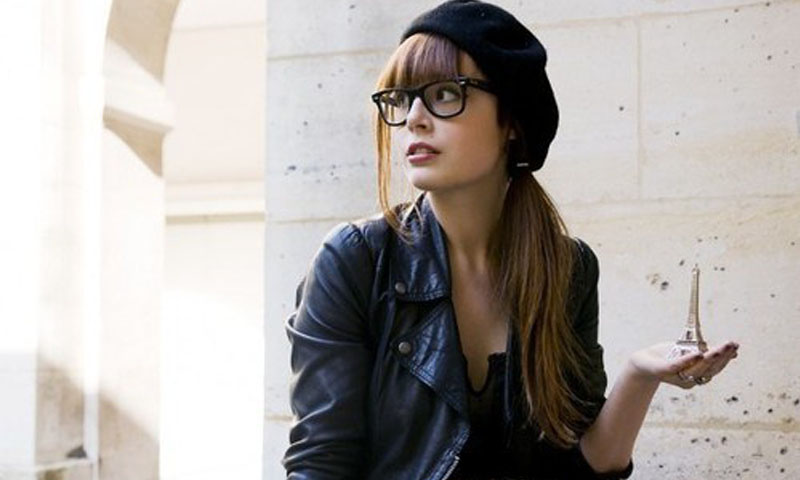 Back in the early 90s and to some extent even the early 2000s for the developing countries, the nerd or geek girls were considered as the typical social outcasts and totally undesirable by the opposite gender. Typically, these girls were not considered pretty and their inability to “play the dating game” was considered as their biggest flaws.

Today, women like Dr. Mayim Bialik, Tina Fey and Mindy Kaling have changed the game. These women have shown the importance of having geek women and showcased how these women make lives more exciting and worth living. Modern-day geek girls are not just educated but are super smart too. Although, not all of them are doctors or quantum physics gurus. Their high IQ teamed with simplicity and their ability to understand and appreciate a man’s unhealthy Lego obsession or their flair for Star Wars are some very attractive qualities. Moreover, today those geeky glasses and the minimalistic look is considered quite attractive and is adopted by a bunch of Hollywood A-listers.

Unfortunately, Geek girls are subject to a lot of stereotypes, they are expected to do nothing but just work, be lazy and eat junk food all day. These girls are not considered as on the eyes but they are fully capable of getting the highest GPA in the class and hold meaningful conversations. The truth is, geek girls are not only beautiful but their amazing personality is part of the overall package. Usually, these girls were social outcasts at one point, that makes them the ultimate fighters. These women are fully capable of taking care of themselves, speaking up for the right, following their passion and despite the busy schedule they manage to dress for success while making a mark in the patriarchal society.

It is a pity, that a typical desi girl is often subjected to certain beauty standards and the elders often get fixated on the physical appearances which include their skin color, zits or pimples, their weight and other pointless grooming standards. I wish that these social entities would focus more on the other aspects while raising the girls.

At one point these crazy expectations used to bother me and now I seek humor at this disparity. Don’t get me wrong, I love my country but whenever I go back home, I always brace myself for the crazy comments about my weight, my single status and even being “overqualified.” I wish these aunties and uncles would have focused more on their son’s education, upbringing and improving their overall quality of lives. So, they do not have to lower their standards and belittle women who are clearly too smart and have excelled beyond their expectations.

In a nutshell, a woman should be proud of who she is and do exactly what she feels is right. Getting an education and being a “nerd” clearly works to your advantage in all the levels. A true nerd understands her worth and does not prefer to change herself to please the society.