Shattering Stereotypes: Are You Desi? - Stylfemina

Shattering Stereotypes: Are You Desi? 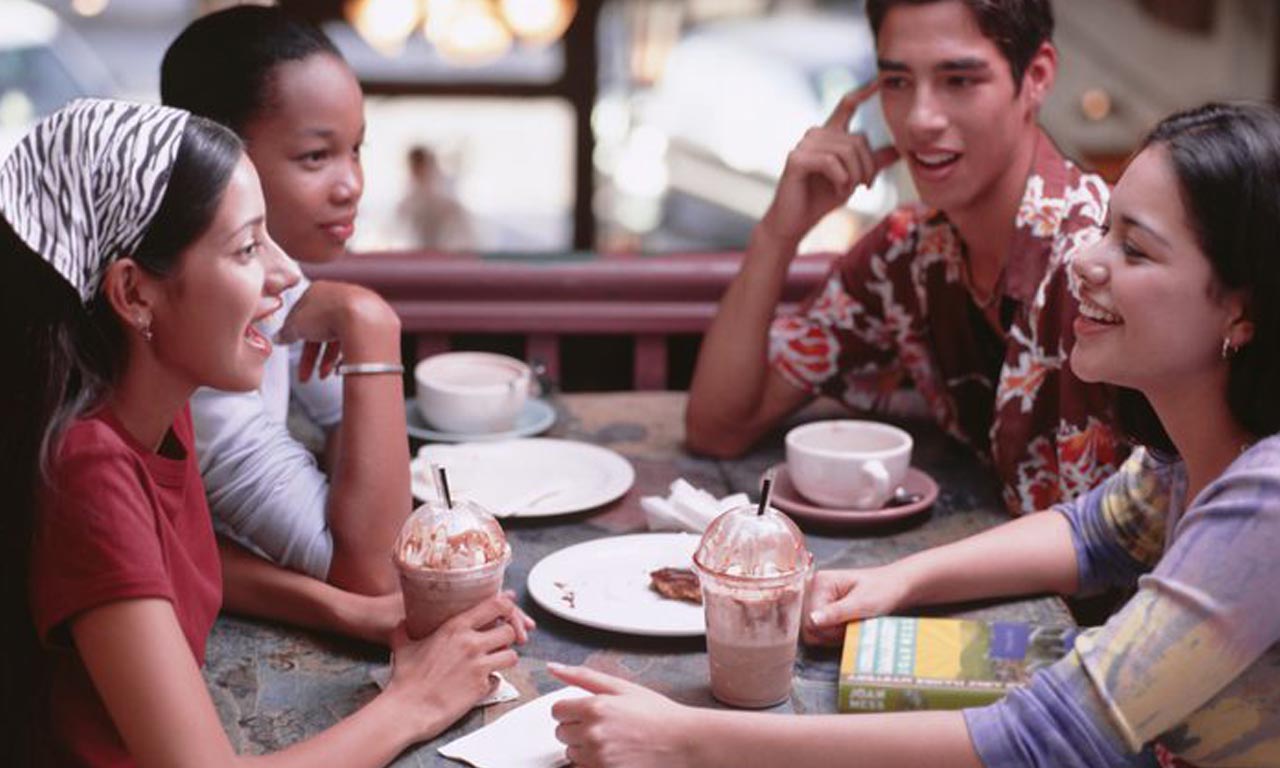 Personally, I like to think that I am an opinionated (not the arrogant type) and I do not shy away from speaking what is on my mind. Speaking up and following my passion makes me feel empowered and independent but on the downside, a woman like me does not fit the “desi” stereotypical woman criteria therefore, not everyone takes such personality positively. Although labeling and creating a prior judgment based on a person’s gender, background, skin color or age is not only offensive but depicts ignorance. However, for some reason, sometimes I find stereotypical judgment amusing. Below are my top three favorite stereotypes:

This is a known fact that Pakistan is a developing conservative country, but that does not mean that all women are burka clad, shy and are not allowed to speak to the opposite gender. Women like Malala Yousuf Zai, Arfa Karim and Samina Baig are the prime examples of how independent and amazing we can be! Despite of that, whenever I talk about my background with a foreigner (especially Desi-Americans) usually they just assume I have been through some sort of mayhem in the past and/or being an independent woman is a crime in my country.

Some of the common questions I get are how can I speak English fluently? Do I cover myself completely in Pakistan? And how did my parents “allowed” me to study further and live in a foreign land? I am not denying that we do not have a high population of people regressive mindsets but I am glad that my parents chose to embrace change, keep an open mind and empowered me with education and independence. Moreover, wearing a scarf or a burka is a personal choice. A person’s choice of clothes has nothing to do with hardships or other cultural issues.

Just like West, even we at the East love to stereotype heavily and create assumptions. For instance, a lot of non-Americans think that people in the United States are filthy rich who just party and drink alcohol. I understand that Hollywood is a big culprit of creating this mindset. However, the truth is completely opposite. Most of my friends in the United States are passionate individuals who work extremely hard to earn a reasonable living wage and do not drink as much as people think they do and some of them even abstain totally from alcohol and excessive partying.

Unfortunately, in my experience it’s the desi population that indulge more in alcoholism and other vices than their American counterparts. Their excuse: “trying to fit in to the culture.”

Yet, don’t get me wrong! I love drunk people, they are cute and can totally match my level of crazy.

3.      All Indian and Pakistanis are IT experts

Sure, Desis have showcased their talents in various fields and have made a mark in the IT industry but that is not the only field we excel in. People like Sharmeen Obaid-Chinoy (filmmaker, activist and journalist), Priyanka Chopra (Actor and singer), AR Rehman (musician) and Imran Khan (Politician and sportsperson) has made a mark in this world and none of them are from the IT world.

I still remember the fateful day when a random person in the train station asked me to fix their computer, as I am brown so I probably “know stuff!”  I am still not sure that if me laughing out loud was offensive or not?

What do you say?