Gender Gap in Wages is Reducing? 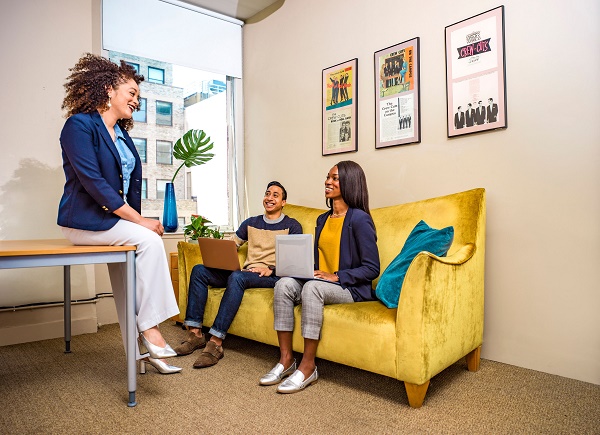 In a move to reduce the wage gap, companies with 100 employees or more are now being asked to submit pay data broken down by race and gender to the Equal Employment Opportunity Commision. This comes after new debates on the gender pay gap have surfaced about women in Hollywood and professional sport teams such as the US soccer team. These women have seen great support after protesting to being paid less than their male counterparts despite putting in the same or more work. The EOCC the which was previously known to collect data on number of employees in various job categories by gender, race and ethnicity will now include pay data in an effort to reduce the wage gap.

This rule is not entirely new. Originally made two years ago, it faced strong opposition from businesses that argued it would add administrative and litigation costs. It would later be put aside by the Trump administration after which a federal judge would reinstate it. While this rule will benefit lots of people, it is women who are most excited by it because this could mean that employers will finally have to view them as equal to their male colleagues who work the same jobs. According to data, women earn an average of 80% of what men earn for the same jobs. The disparity is even worse for women of colour and older women. Although the gap can be said to be narrowing, the progress is slow and has even stalled since the 70s and 80s when the movement for equal pay had higher traction.

This move by the EEOC will enable the organization to identify red flags by noting companies with the largest disparities. It will also force companies to make internal analysis into their payment behaviour. This way, they can spot any shortcomings and make relevant adjustments. Some advocates have argued that it would be far more useful if the data were to be make public like in the UK. This ‘shaming’ will not only put more pressure on companies to make changes but also enable potential female employees to seek jobs where they feel most appreciated. Existing employees will also be able to use the information to bring claims against their employers.

Already, a few companies are editing their pay scales and making corrections in an effort to increase diversity, retain best talent and increase worker productivity. However, this is not the same for all business. This is where EOCC comes in. Having someone watching a company’s movements will definitely force them to keep an eye out for imbalances among their own workers and correct them before any data has to be submitted to the EOCC.

This move is a great way to solve a major challenge women face in the workplace. Though their are numerous others, this will go a long way to promote social justice. Women will now have greater confidence in their ability to compete with male colleagues as they are equally valued. Moreover more women will have the courage to stay in the work force bringing us a step closer to social equality.