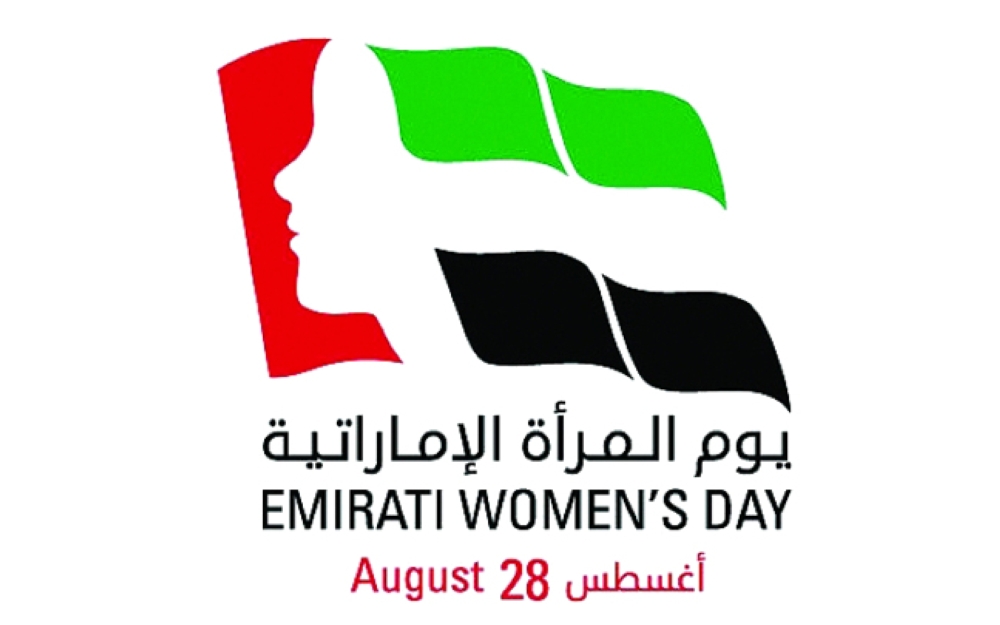 Emirati Women’s Day celebrates the role of women in development of the UAE. It was announced for the first time ever in 2015 by Her Highness, Sheikha Fatima Bint Mubarak who is the Chairwoman of the General Women’s Union, President of the Supreme Council for Motherhood and Childhood, and Supreme Chairwoman of the Family Development Foundation. Her Highness Sheikha Fatima Bint Mubarak believes strongly in the strength of women and her work has supported the cause of rising women since decades. The purpose of celebrating Emirati Women’s Day is easy to understand and compliments the way thousands of women entrepreneurs have been growing in the country contributing towards the progress of the country. The official slogan for the 2019 Emirati Women’s Day has been announced as “Women, Icons of Tolerance”. While announcing the slogan, Her Highness Sheikha Fatima Bint Mubarak said that, “Our religion has led us on the correct path by making tolerance the basis of our coexistence and acceptance of others,”. The theme of this day is ‘Women on the Course of Zayed’ (source: Gulf News).

Emirati Women’s Day will be celebrated on Wednesday, 28th of August this year. Here are some great ways of participating in activities to celebrate it in the country.

Flow is hosting a talk oriented event on 28th at Emirates Towers with the theme “Women Icons of tolerance”. A panel will discuss achievements of women led by Amna Al Haddad who is the champion Emirati Weightlifter and is also a well-known motivational speaker. Four more women will join her to discuss the role of tolerance in lives of women. It will be held in the morning till noon time on the ground floor of the Boulevard area, Jumeirah Emirates Towers.

YesGulf Community by Buraq Media is hosting a workshop open to everybody where tips for branding will be discussed. The meetup will also pay homage to well-known Emirati women who have built powerful business over the years and have contributed towards the development of the country. It is an open to all evening starting at 7 pm at Nook Dubai, on the second floor of One JLT, JLT Dubai. Here is the link to register for it.

On this Emirati Women’s Day the department of culture and tourism is organizing workshops for women at the Al Qattara Arts Centre Al Ain  between 4 pm till 6 pm. The artist Fatima al Muhairi will be there to help interested jewellery designers paint stones and learn making jewellery. Young girls from age 14 onwards may participate. It is a free event.