Can Men and Women be friends? - Stylfemina

Can Men and Women be friends? 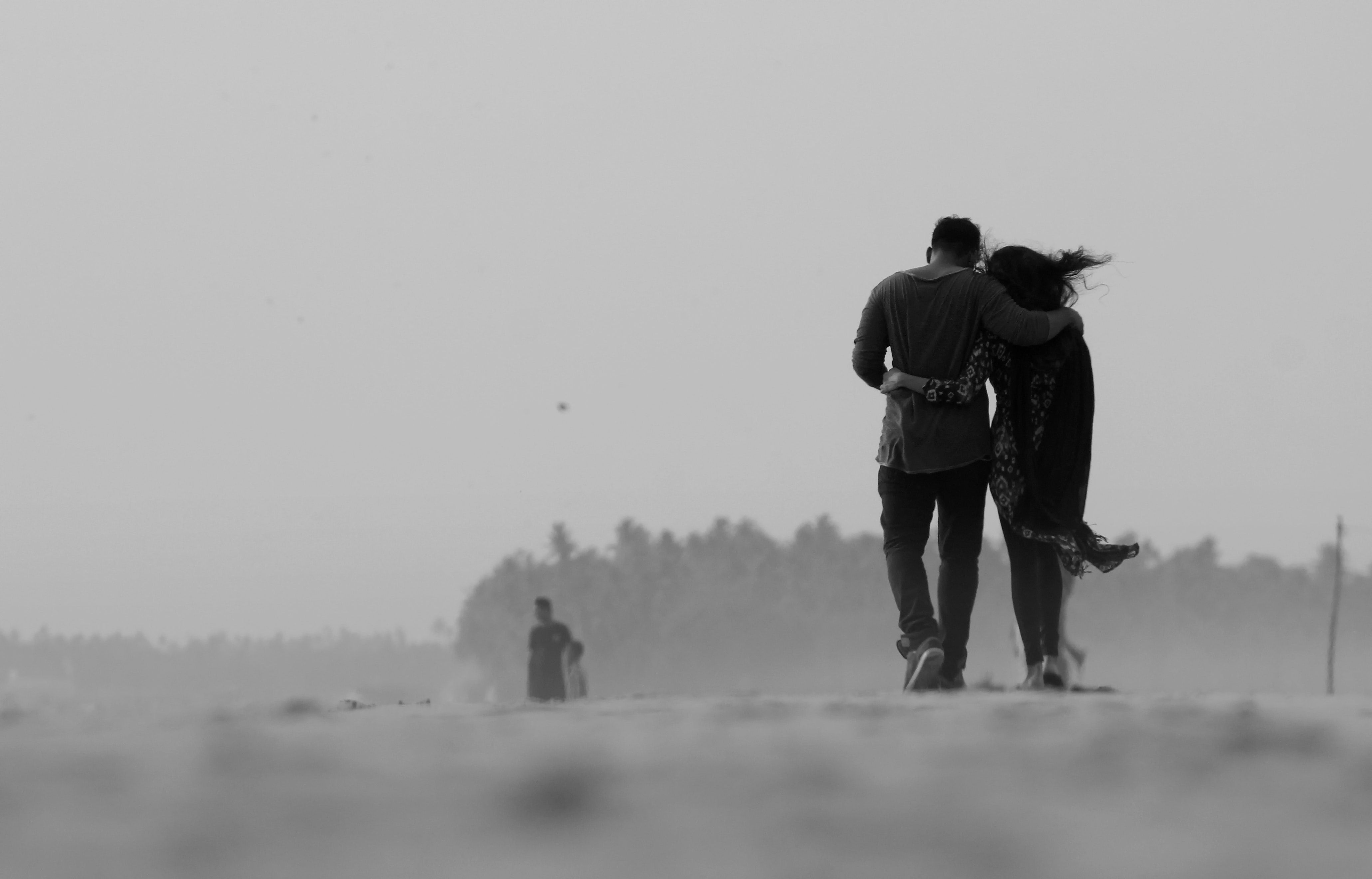 One of my all-time favorite chick flicks is When Harry met Sally. This movie hilariously shows heterosexual men and women cannot be friends because “the sex part always gets in the way.” I was recently watching it with my friends and decided to do some research of my own regarding the theory.

Growing up, I have had a lot of male friends and even today one of my best friends is a man. However, we are part of the equation of a group of three friends and we all live in different countries now, so I guess that negates the theory right there. A lot of my friends got married to their best friends or they were simply together for a long time, which is extremely sweet, and their stories are like Bollywood movies. However, despite having a plethora of male friends, I do not see myself with any of them. Some of the reasons could be that I have never been too close with any of them for too long and my love for food might be a huge turn-off for men. 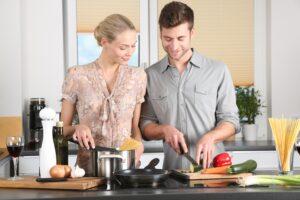 Recently I came across an interesting paper called “Can men and women be friends?” It was written by David M Buss, Psychology Professor at University of Texas and April Bleske, Psychology Professor at University of Wisconsin. They tested their hypothesis by conducting a survey amongst college students. From the results, it was evident that platonic friendship between the two genders existed as both enjoyed similar cost and benefits for the most part. For instance, both the genders enjoyed going out to dinners with their friends, getting self-esteem boosts and earning a social status. Similarly, jealousy, confusion over relationship status, inability to maintain a romantic relationship outside the close friendship, insecurity in relationships with potential significant others and mean behaviors were common costs shared by both genders.

One of the key differences between the responses amongst both genders was already predicted by Billy Crystal in the movie. That is, men are more likely to see opposite-sex partners in the romantic or sexual light as compared to their women counterparts. Similarly, men also tend to see friendship costs as lower self-worth. Thus, when their romantic advances are not reciprocated they are more likely to feel rejected and used. Again, Billy Crystal did explain when a man says they are “just friends” it is quite likely that they are eventually looking forward to entering “friends with benefits zone,” even this concept was explained well in the movie. Moreover, according to another paper published by April Bleske and her peers called “Benefit or Burden? Attraction in cross-sex friendship.” It seems like that the older (out of college and into the practical life) age group mostly sees the cross-gender friendship as a burden rather then a blessing often and such friendship often seems like a barrier in acquiring satisfaction in romantic relationships.

Honestly, after reading all these papers and watching all the silly romantic comedies. I feel that men and women can be friends, but they cannot be too close without any hints of non-platonic feelings associated. However, I am open to the fact that there are certain exceptions out there and not everyone agrees with me. But at the end of the day, humans are social animals and we really cannot control certain feelings or natural desires. What do you think?