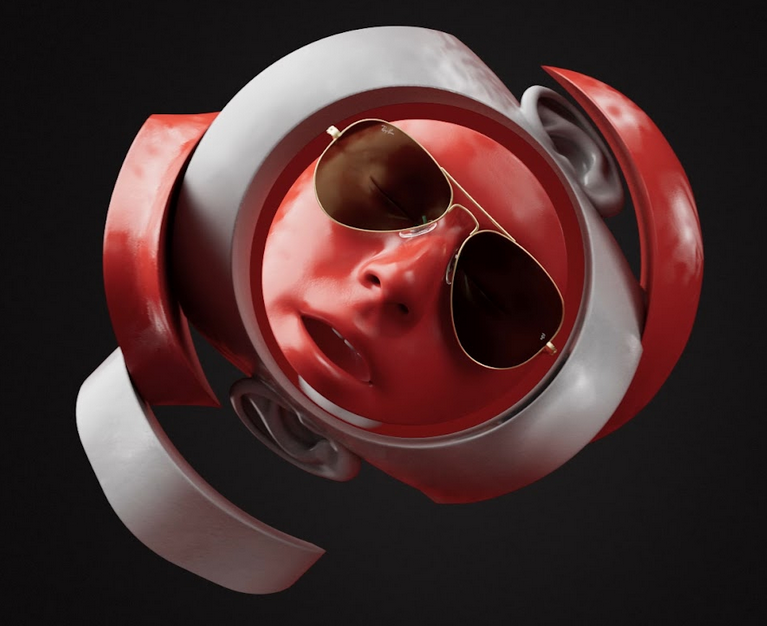 NFT glasses are introduced by Ray-Ban

First NFT glasses from Ray-Ban are now available. Designed by German artist Oliver Latta, also known as Extraweg, the NFT has a major impact on the world of design. As one of the most well known designers of 3D motion designs, Latta’s work is typically influenced by everyday situations in which ambiguous and uncomfortable sounds are depicted as a way to provoke viewers’ emotions.

On the site OpenSea, Ray-Ban will auction off the piece.

The developed NFT features the popular Ray-Ban Aviator icon. Auction proceeds will be donated to the Italian Art Trust after the sale concludes on October 29.

Get to know the founder of Mint Clothing

Beat the Heat in Style with Hamac Beach Boutique How to Succeed in Dubai’s Saturated Business Market?