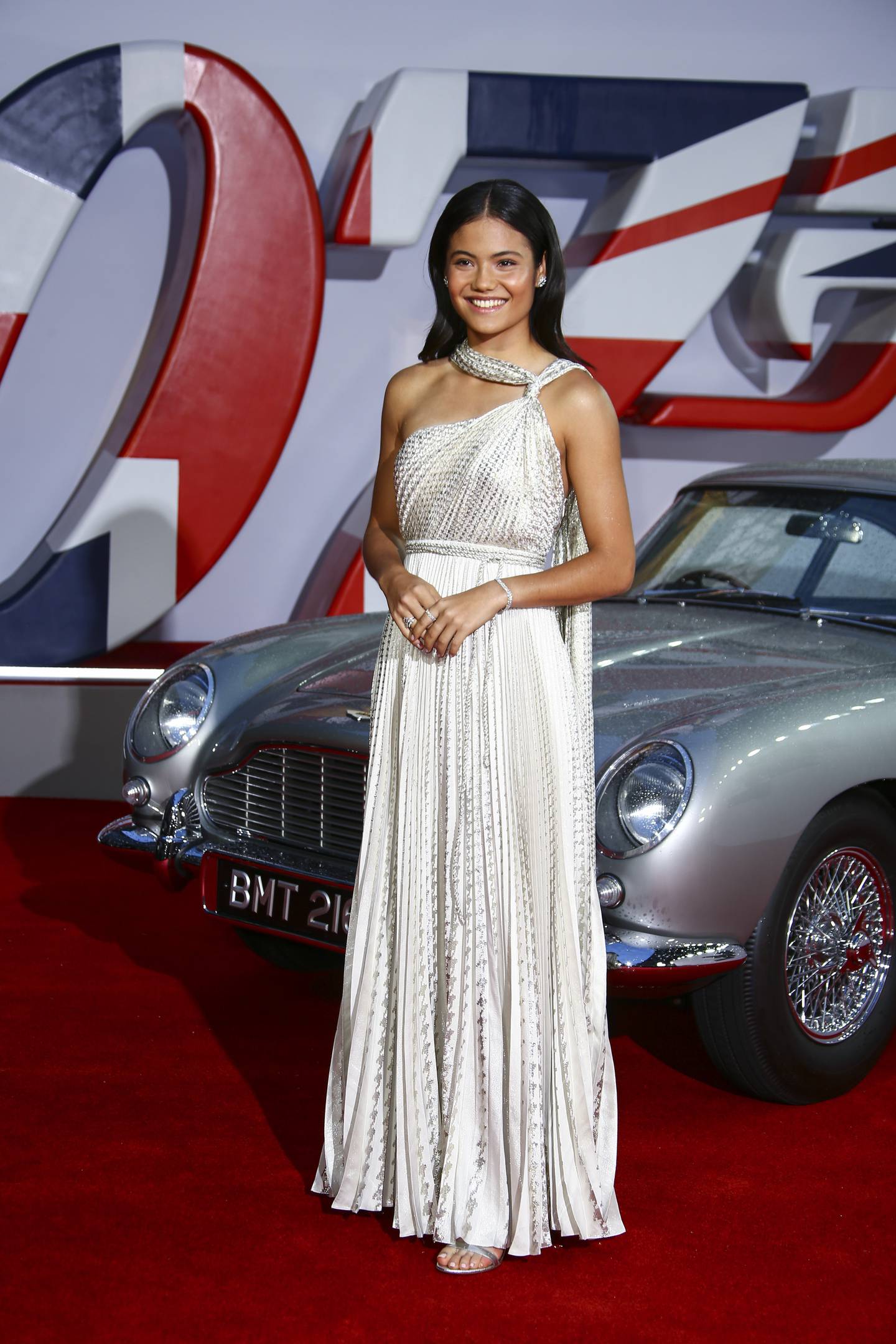 British Teenage Tennis Star – Emma Raducanu will be the face of the new fashion line by Dior this season. She will be the brand ambassador for the women’s wear collection by Dior and its skincare line. Dior said during the announcement that, “The 18-year-old British tennis virtuoso has already shaken up the codes with her unique game style, multicultural personality, authenticity and extraordinary career,” She is the right fit to represent the French mason brand.

This British tennis star has already made the news by winning the US Open Grand Slam in the Open era. According to The National, “It was a victory that required blood, sweat and in the end a few tears as the 18-year-old became the first British woman to hoist a major trophy since Virginia Wade, who was watching from courtside, won Wimbledon in 1977″.

Emma’s relationship with Dior will be strengthened by her selection as a brand ambassador. It also opens new doors for this teenage sports stars as she bags more wins in her career in the future. The Biggest Ever Ramadan Exhibition by Indian Expats in Dubai There is a Shift in the Financial World: Money 2.0 Jordanian Entrepreneur, Eman Reda, Raises the Benchmarks for Female Entrepreneurs in the UAE

Art should not limit itself to a single medium, Says Suzi Nassif